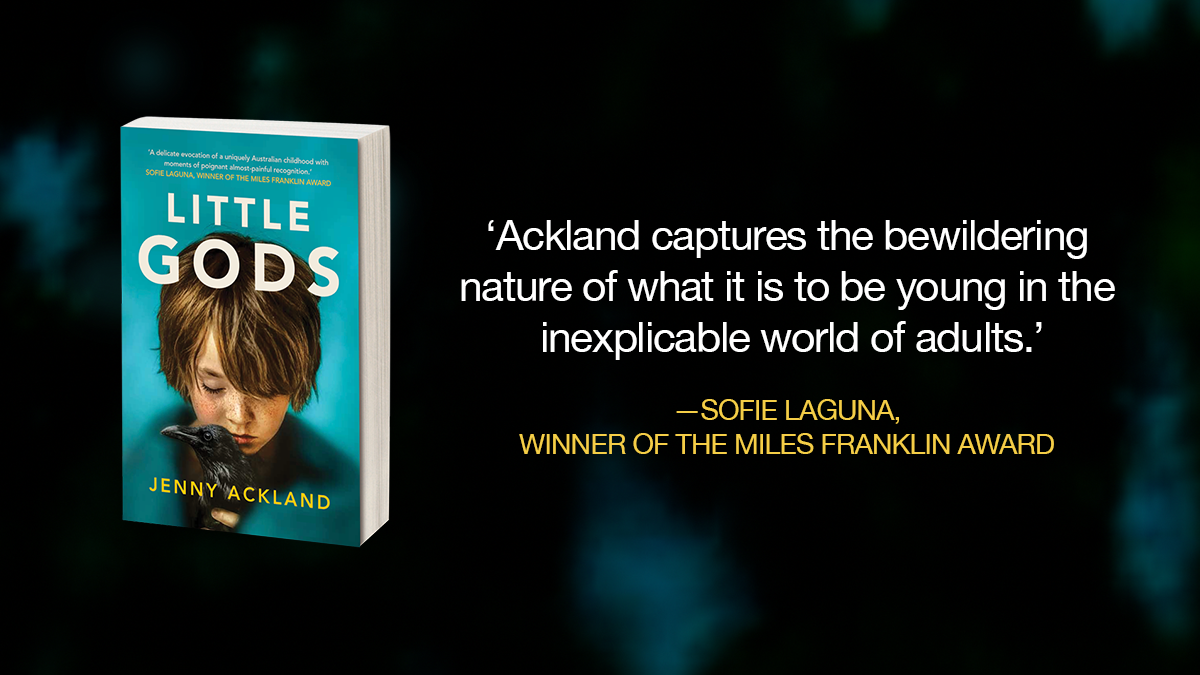 As a child, trapped in the savage act of growing up, Olive had sensed she was at the middle of something, so close to the nucleus she could almost touch it with her tongue. But like looking at her own nose for too long, everything became blurry and she had to pull away. She'd reached for happiness as a child not yet knowing that the memories she was concocting would become deceptive. That memories get you where they want you not the other way around.

The setting is the Mallee, wide flat scrubland in north-western Victoria, country where men are bred quiet, women stoic and the gothic is never far away. Olive Lovelock has just turned twelve. She is smart, fanciful and brave and on the cusp of something darker than the small world she has known her entire life.

She knows that adults aren't very good at keeping secrets and makes it her mission to uncover as many as she can. When she learns that she once had a baby sister who died - a child unacknowledged by her close but challenging family - Olive becomes convinced it was murder. Her obsession with the mystery and relentless quest to find out what happened have seismic repercussions for the rest of her family and their community. As everything starts to change, it is Olive herself who has the most to lose as the secrets she unearths multiply and take on complicated lives of their own.

Little Gods is a novel about the mess of family, about vengeance and innocence lost. It explores resilience and girlhood and questions how families live with all of their complexities and contradictions. Resonating with echoes of great Australian novels like Seven Little Australians, Cloudstreet, and Jasper Jones, Little Gods is told with similar idiosyncrasy, insight and style. Funny and heartbreaking, this is a rare and original novel about a remarkable girl who learns the hard way that the truth doesn't always set you free.

"Reading Little Gods for the first time gave me goosebumps and that amazing feeling I was reading something that was already an Australian classic. I felt that sensation of reading something that was at once fresh, original and captivating, but coming out of a tradition and a sense of assurance that made it already seem an essential item in any Australian library. And oh, the character of Olive! What a pleasure for any reader to discover the delights of this singular girl. I absolutely LOVE this extraordinary novel."
– Jane Palfreyman, Publisher

Thanks for your interest, this competition is now closed.

Thanks for your entry, good luck!

"Little Gods takes me right back to childhood, to those puzzling days when you are not fully in charge of your own destiny. Olive is a feisty, determined and spirited young girl searching for answers to questions that the adults are reluctant to divulge. A novel that will leave an indelible mark upon all who read it."
– Siobhán, Editor

"Olive is a whirlwind, a razor-sharp human firecracker who drags you into the mysteries of her life and drowns you in them. A modern-day Huckleberry Finn, she fights boys, drives cars, spies from trees, summons the spirits, and leaves you utterly loving her gumption and resilience."
– Emma, Rights & International Sales Associate